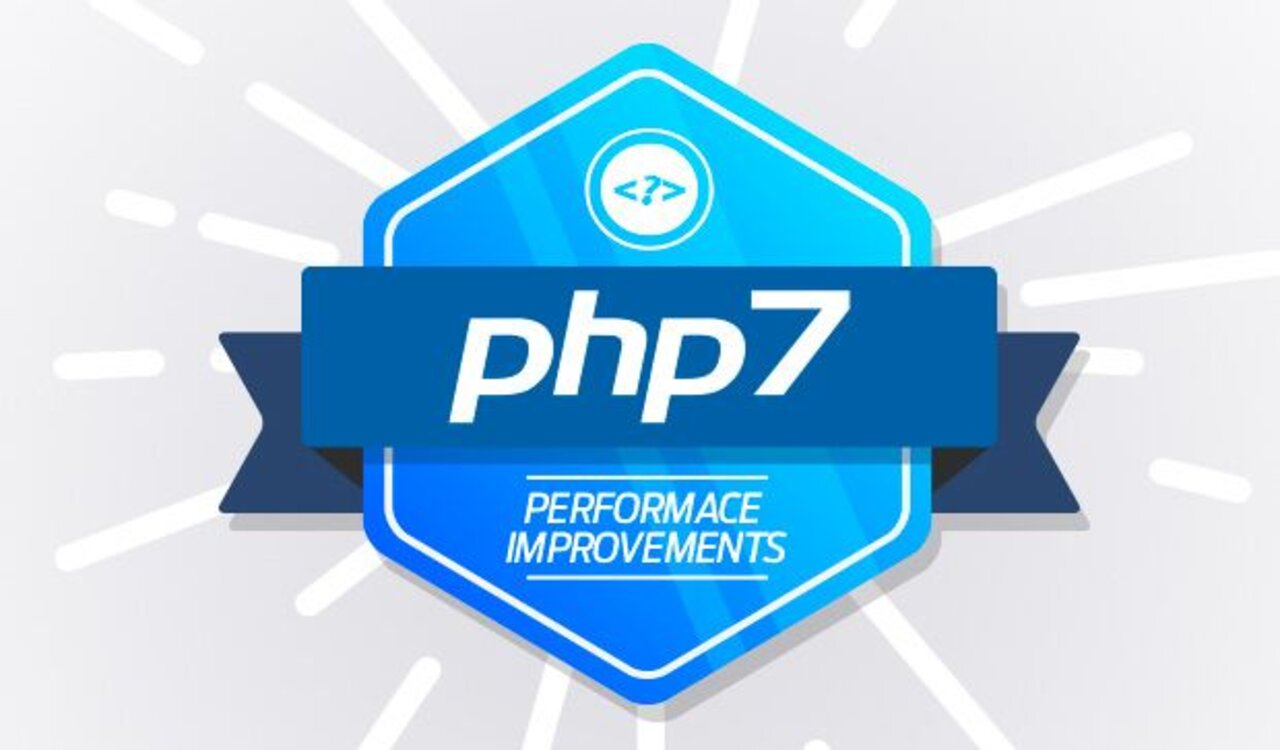 On November 28th 2019, Zend Technologies released PHP 7, an overhaul of PHP 5.6 that drastically improved its performance. What’s more, PHP 7 comes with a whole host of brand-new features. These changes improved on all areas of the language, leading to new-found user interactivity.

Plenty of new features came along with the long-awaited PHP 7 performance improvements. This update provided the PHP community with a programming language that could finally compete with more modern frameworks.

For starters, PHP 7 now operates over twice as quickly than PHP 5.6. Plus, users can now add static-type hints for static analysis and error detection, along with many other features that experienced programmers have been waiting for.

One of the biggest updates was the addition of anonymous classes, allowing for improved testability within the PHP framework. Anonymous classes allow you to test abstract classes without extending them, as well as changing the visibility of a property or method for testing purposes.

Other type hint additions included Scalar and Return type hints that enable far more flexibility in how you use types overall. The PHP 7 update also brought with it a wealth of new syntax options for users to play around with.

These are just a taste of the new features, and we highly recommend visiting the official PHP 7.0 guide to get fully versed with what the updated provided.

When compared to PHP 5.6, PHP 7 is incredibly efficient. To demonstrate the power of PHP 7, Zend Technologies ran numerous performance tests on a variety of PHP applications to compare PHP 7 and PHP 5.6.

These tests compared requests per second across the two versions of the popular scripting language, analysing the speed at which the code was executed, and how fast queries to database and server where returned.

At the end of all these tests, Zend Technologies demonstrated an overall performance increase of more than 100% for PHP 7. Below are some of the details for one of the tests conducted.

PHP performance on WordPress and Drupal

WordPress and Drupal, two of the most popular content management systems that run on PHP, are used worldwide for everything from personal blogs to massive corporate websites. Between them, they host over 25% of all websites on the internet!

All of this means that PHP 7 provides a far better experience for users, with seriously streamlined code execution for both WordPress and Drupal sites.

These improvements to performance and response time will drastically reduce page load times. This is crucial for ecommerce success, as it has been shown that 54% of users abandon online purchasing journeys that load too slowly. What’s more, 25% of users will leave a website if it takes more than 4 seconds to load.

How to install PHP 7

It’s very easy to install PHP 7 on your device. Simply click on the official download link from the PHP 7 website and locate the download file. Then all you have to do is extract the zip, verify the installation, and follow the configuration steps to enable PHP 7 to work with your system.

A history of HTML5 and how it works